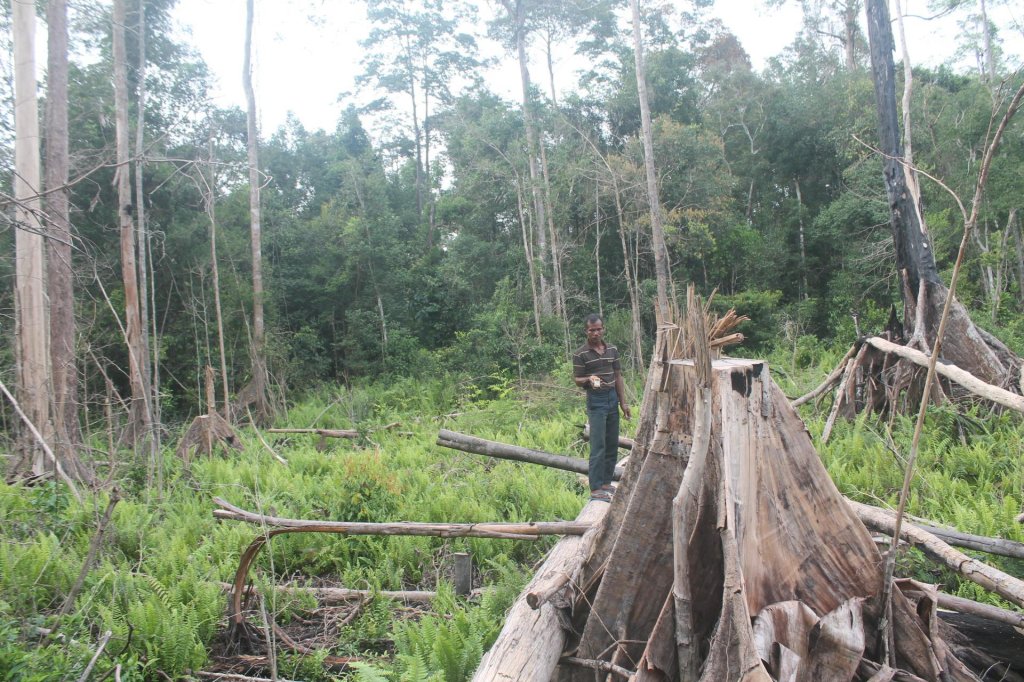 Figure 1: Clearing on the margins of an unregistered plantation in the Siak Kecil area of Riau Province

When I first saw this image it saddened me. I had already travelled through the region, not precisely this spot at 0° 59′ 54.9996′ N, 101° 53′ 3.0012′ E, but further to the north and west.  Travelling by helicopter afforded an excellent view of the numerous forms of natural habitat destruction that is such a feature of Riau Province.

Years earlier, Indonesian friends had insisted that Riau Province was the most corrupt province in the country. Now, this was a big claim and I took it on board as somewhat of an exaggeration but after visiting the place, I’m not so sure. Now back to the main point of this post.

Locating the image on Google Maps.

As a first step in delving deeper into this image I decided to locate it on Google Maps which meant converting the coordinates to the decimal scale 0.998611 N, 101.884167 E. This allowed me to plot the image’s location. There were several images taken from a location further south.

I’ve shaded the camera icons red so that they stand out on the map.

While attempting to locate the site on a map of Riau landholdings, I was fortunate to come across this map.

Figure 2: Land holdings and land use in Riau

I’ve loaded it as full size so readers can examine this map in detail. It has latitude and longitude clearly marked. The area in question is a little hard to discern so I’ve also clipped the relevant section of the map.

Figure 3: Segment of Land holdings and land use map

The cleared area, pictured in Figure 1, is on the border of the Giam Siak Kecil Biosphere Reserve, which is also the customary land of the Indigenous Sakai people. It appears to extend into the reserve. Such clearing opens up opportunities for illegal logging inside the reserve and leaves it prone to the danger of wildfire, particularly given the extent of forest debris visible in the image.

Also, note that the cleared area in Figure 1 is on the border of an Unregistered Plantation. Research conducted in 2014, found that occurrences of fire by land cover type, land management systems, landholders, and proximity to roads and canals showed that: